Hi, everyone! My name is Taka, and I’m the producer for Harvest Moon titles here at Natsume Inc. Today, we’re kicking off the first in a series of Feature Spotlights for #HarvestMoon: Light of Hope, a new title coming to PC, PS4, and Switch!One of the exciting new features in Harvest Moon: Light of Hope is the rebuilding aspect of the game. Since you've landed on an island that's been hit by a severe storm, most of the buildings have been destroyed when you first arrive. Therefore, it's your job to rebuild them so that the villagers who used to reside there will return to the island.Rebuilding will start out fairly easy. For example, Sam the merchant's house will only require a few pieces of lumber to rebuild. However, as you proceed through the game, the more challenging the items to rebuild the various buildings across the island will be to acquire!And in addition to houses, you'll need to repair things like bridges that were also damaged in the storm to access new and interesting areas!Rebuilding is just one of the new and returning features in Harvest Moon: Light of Hope. Stay tuned as we reveal more exclusive content about the first Harvest Moon game for PC, Switch, PlayStation 4 being published in North America by Natsume Inc. and in Europe by Rising Star Games. 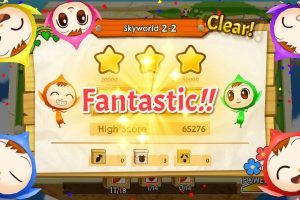 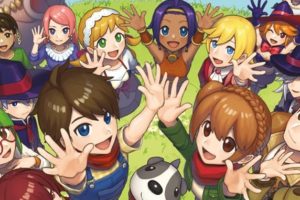 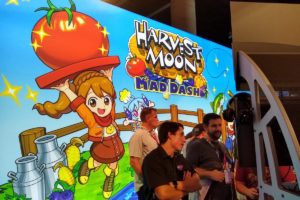